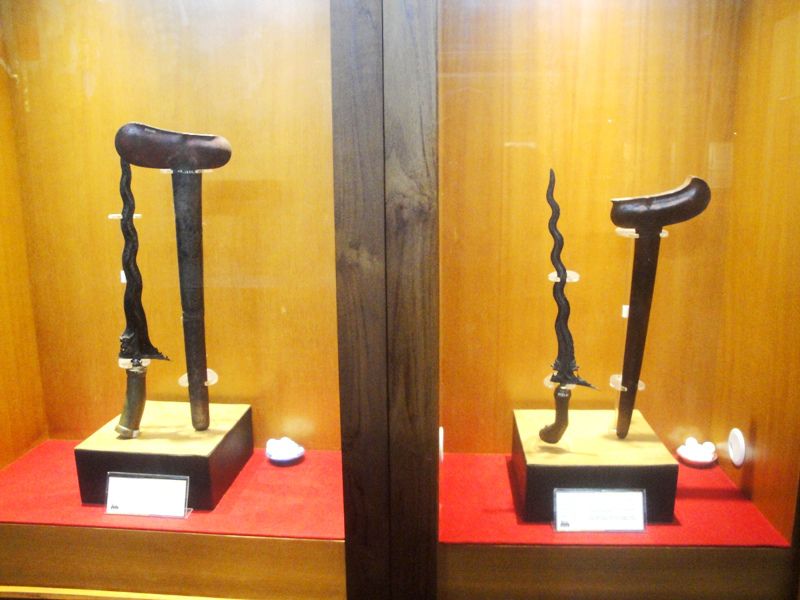 Having a vacation opportunity to Bali island indeed will always become every tourist dream,

because this tiny island is so famous with its amazing millions of charms.

In addition of its beauty natural scenery and owned unique cultures,

Bali has also proven able to attract attentions and bring millions of visitors every year.

In fact, almost in every corner from the island of gods stored by number of tourist objects which is so interesting to visit.

Starting from the exotic beaches, which captivated surfers from all over the world.

The charming mountain ranges, that often used as hiking tour.

Also the existence of its holy places, which frequently visited in religious tourism programs.

Besides the uniqueness of its charming culture and well-known hospitality of local Balinese owned.

From many interesting places that existed, there is a popular place among tourists, 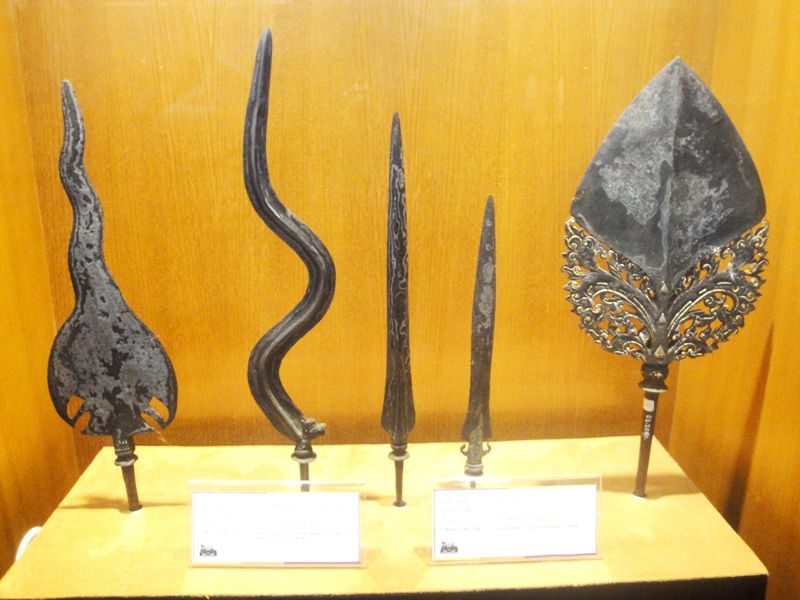 Bali Museum is a Technical Executing Units of Bali Cultural Office which in functions are:

to collect, research, conserve and exhibit the cultural objects for education purposes, study and recreation.

Based on its collections,

Bali Museum as one of provincial general museums in Indonesia, houses and exhibits cultural objects

from pre historical period up to the present reflecting all cultural components of Bali,

which can be classified into collection of: Archaeology, History, Fine arts, Ethnography, Biology, Numismatic, Philology, Ceramics and Technology.

Since its opening for public on December 8, 1932

also those who want to conduct research: to get some inspiration and recreation.

Based on regulation, all visitors are required:

opposite to Puputan Badung square, just next door to Jagatnatha temple.

The fall of Klungkung kingdom in 1908 within the hand of Dutch colonial government signed that all Bali had been under Dutch's authority.

Certainly this condition change the ruling situation of Bali at that time.

Usually Bali is a reclusive island especially with foreigners,

but then slowly welcome their coming to this island, especially the Dutch.

This openness made the foreigners easily came to Bali.

Since that time there were a lot of cultural exchanging between western cultures and Balinese cultures.

The foreigners who stayed in Bali came from different sociological strata, such as:

traders, colonial, government official, tourists, and also other people who had their on private intentions.

The reality gave and influence on the building of Bali Museum as an information for the Balinese cultures.

The Dutch people who came to this island were also came from different sociological strata.

For the Dutch traders wanted to took away the Balinese richness so that they would get a lot of profit.

As for the colonial government officials, they had their duty for the interest of Dutch government.

While the tourists came to Bali to enjoyed the Balinese cultures which were so different with their own cultures.

But there were also other kind of people, such as the intellectual who really interested with the Balinese cultures.

They, especially the Dutch intellectuals, after watching, contemplating, and experienced the fullness of this island beautiful sceneries and cultures, seemed to maintained and conserved the unique cultures.

As cultural observers they were really worried watching so many valuable cultural brought out of this island,

whenever the foreigners returned to their own countries as souveniers, to be kept at their home.

The beauty, the wonder and uniqueness of Bali since that time had been well known all over the world, so that more people came to Bali.

This situation gave a lot of positive advantage to this island.

But there were also negative impacts, such as many more Balinese valuable cultural articles move out, that worried the Dutch's cultural observers.

To prevent the exodus of Balinese valuable cultural articles,

in 1910 came an idea from Assistance Residence of Bali and Lombok, named M.F.J Kroon to make Museum with its member:

Then in 1925 finished a length building of Karangasem model, represented the architecture of east Bali and built up by I.Gst. Ketut Gede Kandel (from Abasan), and I.Gst. ketut Rai (from Belong).

With total area of this Museum is: 2.600m2, and the architecture is a combination between temple and palace, that devided into 3 yards:

Finally on December 8th 1932, the Museum opened for public under name of Museum Bali,

Later in the year 1969 - 1974 another building expansion section towards to south area in the middle yard.

The building architecture is a combination between Traditional and Modern with their main function as a place of exhibition and office.

Bali Museum located just in the heart of Denpasar City, opposite to the field area of Puputan Badung (Badung Last Resistance) in 1906.

Keris (Traditional weapons) ever used in warfare also became one of the museum collection,

untill now still being held of ritual ceremonies every Tumpek Landep (every 210 days) by the Goverment of Bali.

And beside from the Museum, also existing a statue of Catur Muka (Four Faces) next to Puputan Badung field area. This statue become the city mark of Denpasar.

Finally....that's all the explanation about Bali Denpasar city art museum from us.

If you want further explanation also how to arrange sightseeing trip to Bali Museum,